It’s an honor to even be asked to write this for a hall of fame of dogs. Torque was a gift from Anetta Cheek in return for whelping his litter. The process to even get the breeding done was a bit of a long one. To give you an idea of how long ago it was, we watched VHS tapes of all of the potential sires for this litter. Then one day Leri Hanson sends a video of a dog who had no training at all but was a natural in many aspects of the sport and contained the nerves, drive and stable temperament that was being searched for.

F-Troops Steel Knight was chosen for the breeding. There where several males in the litter that I liked. One day while they were playing in the basement torque hurt his back right foot and I had to take him to the vet at 5 weeks old. A bond was made on the way to the vet that would never be broken.

Torque grew up in the house around my family and toddler son. His temperament was outstanding and rock solid. We did all of our decoy work with Ron Marshall and Marty Sergretto (owned Torque’s littermate brother) both guys from CWDC.  These guys helped me fine tune and earn Torques Sch III title but I would not stop there. Torque earned his UKC CD and CH titles as well as CH titles in ADBA and NKC. He also obtained his CGC, TTand became a WPBTCA national CH. This dog taught me so much about working dogs and training. 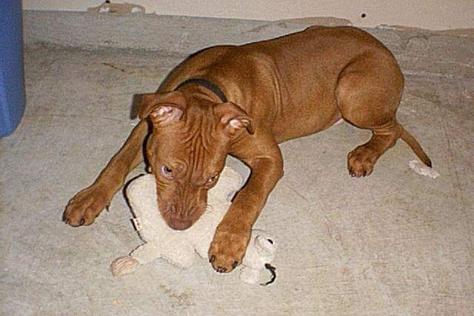 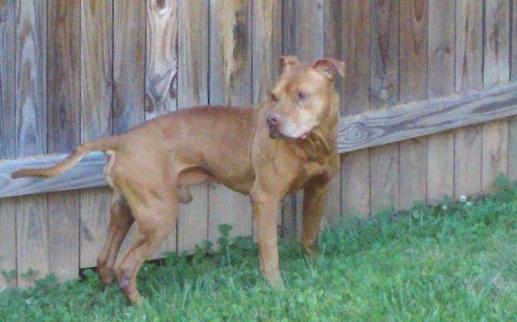